Come by yourself, with friends or as a family knowing that you have been prayed for before you arrive. Enjoy trying new activities or delight in existing passions with the help of our friendly staff – they love what they do and love to share it with you!

The undiscovered island of Samos is a spectacular place to enjoy sailing on the Aegean Sea or sunbathing in the glorious Greek sun!
Learn More

The glorious French Alps make the perfect backdrop to your adventure holiday – or the most beautiful view to enjoy from a bubbling hot tub.
Learn More

The undiscovered island of Samos is a spectacular place to enjoy sailing on the Aegean Sea or sunbathing in the glorious Greek sun!

The glorious French Alps make the perfect backdrop to your adventure holiday – or the most beautiful view to enjoy from a bubbling hot tub. 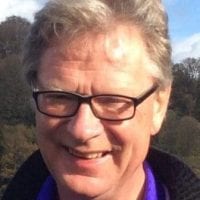 James and Melanie have shared a life of faith for 40 years. They have been involved in St Mary’s Longfleet since 2004 which is large Anglican church in Poole. James is on the regular teaching team and they jointly lead a Life Group. They both enjoy studying the Bible and finding creative ways to communicate its message in a way that is relevant for 21st century living. Read more 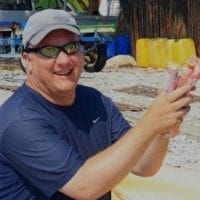 Trevor was born in Tandragee a small town in rural Northern Ireland. A life-long Arsenal supporter, he just about remembers the glorious Double Year of 1971 ! Trevor is a Minister of the Presbyterian Church in Ireland, currently serving as Clerk of the General Assembly and General Secretary– the senior all-Ireland leadership role in his denomination. Until March 2008 he was Minister of a large suburban congregation on the outskirts of Belfast, where he sought to develop a relevant expository ministry, bringing the unchanging Word of God to an increasingly postmodern world. He still preaches most weeks in Churches of all sizes, north and south of the island of Ireland Read more

Nigel’s Christian journey began over 40 years ago. He is married to Val and they have both been involved in Church life in areas such as Dorset, London, and Suffolk. Nigel loves leading worship from the keyboard and teaching and pastoral roles are at the heart of his ministry. He was also inducted as Minister of Canford Heath Baptist Church in 2014. Read more 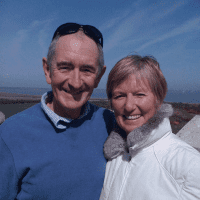 Ian and Jan have been married for 47 years and have 3 sons 6 grandchildren. They have been involved in numerous roles as members of Frinton Free Church, including church leadership, youth leadership, music, small groups, and prayer ministry. Since retirement from medicine Ian has been helping to lead our local churches summer holiday mission – ‘Frinton Mission’. They have worked as ministry leaders with Richmond Holidays every ski season since 2011/12. Read more

There is something for everyone, with harder rides usually leaving early in the morning to avoid the heat of the day and gentler rides for late afternoon.

Let our friendly and encouraging leaders coach and inspire you! Richmond’s Themed Weeks are built around bringing like-minded people together to enjoy shared activities and meet people with similar passions. 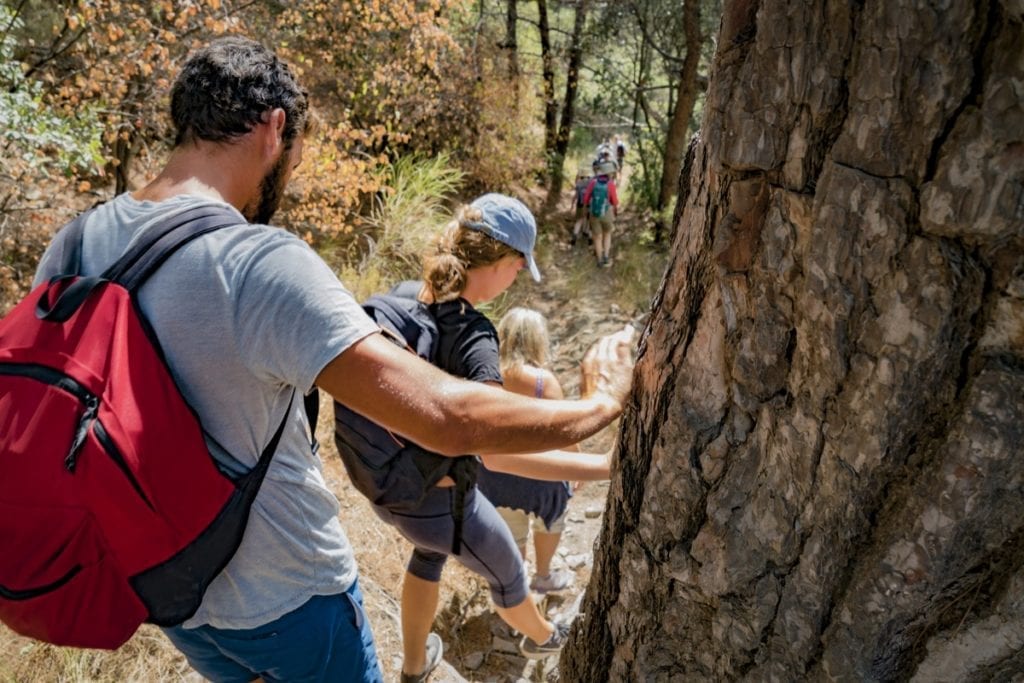 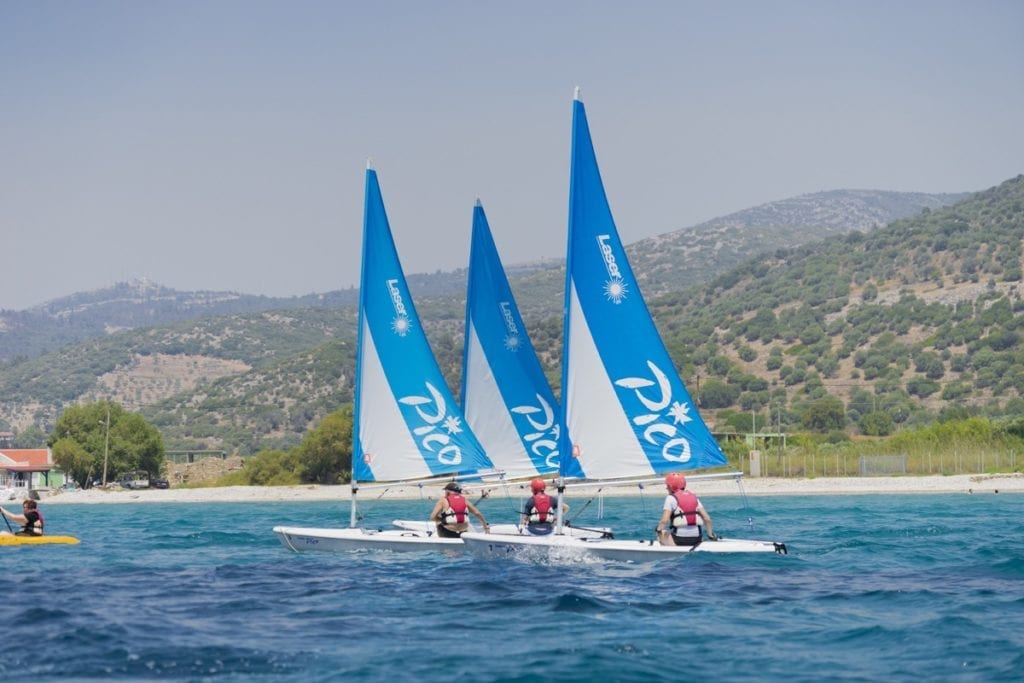 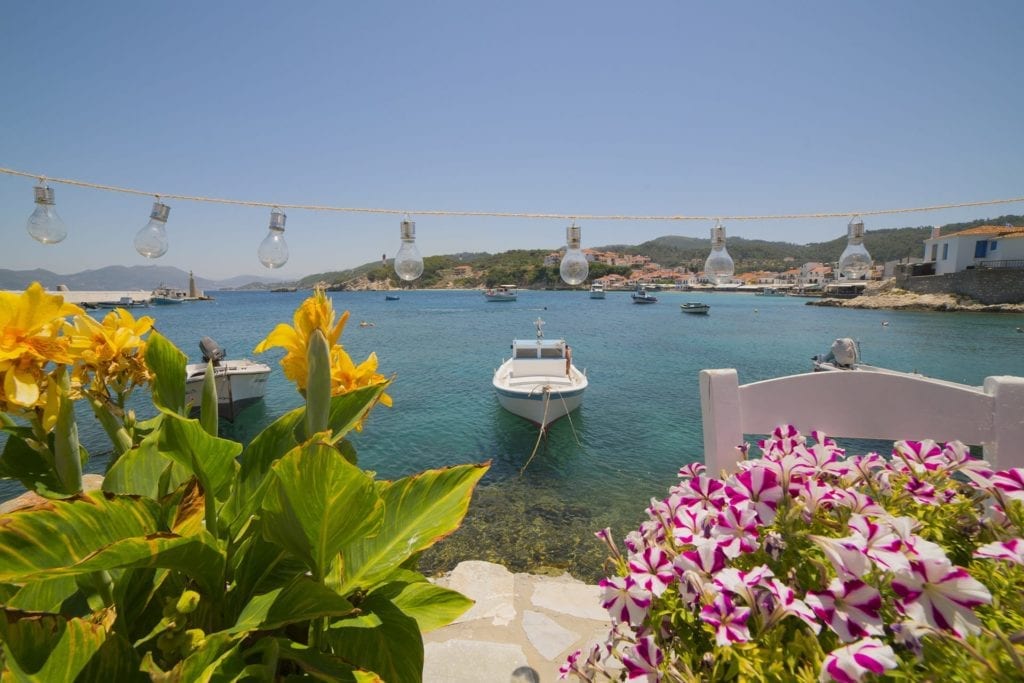 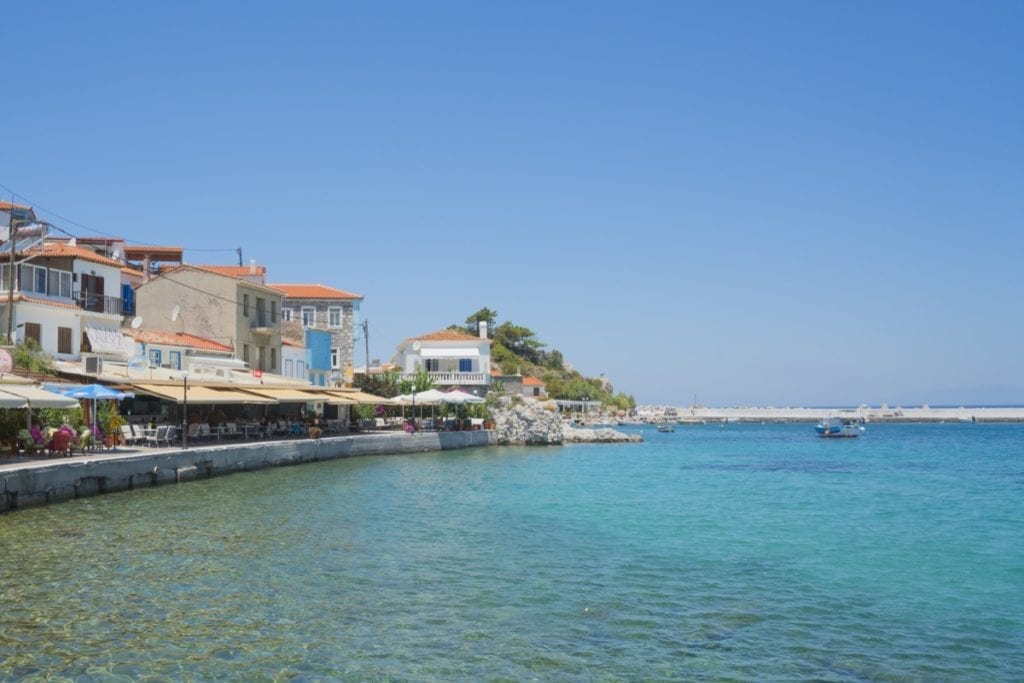 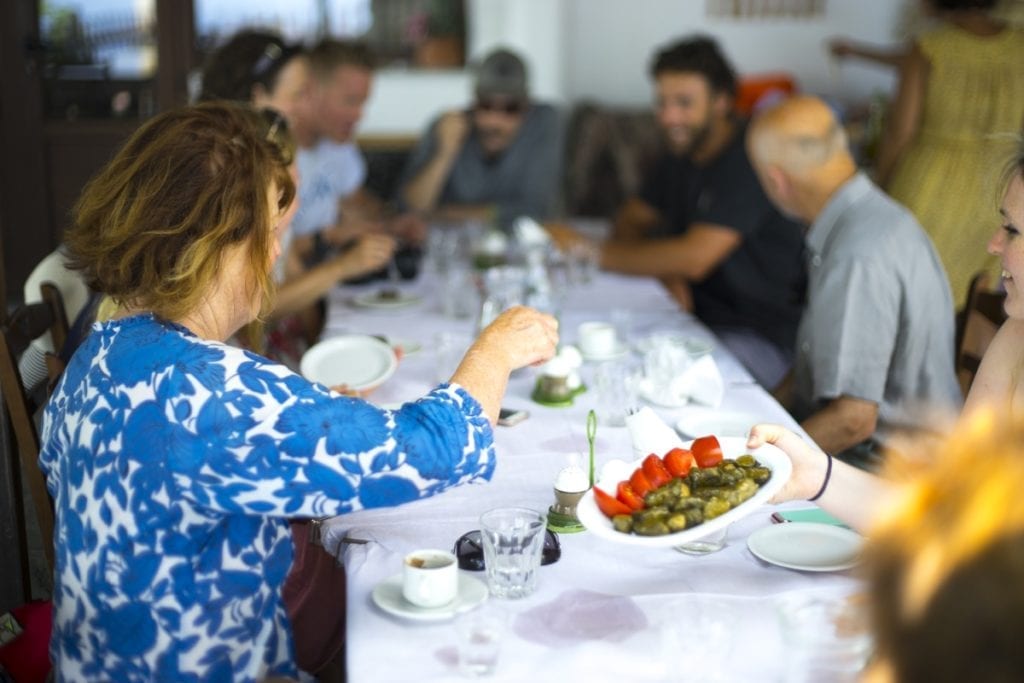 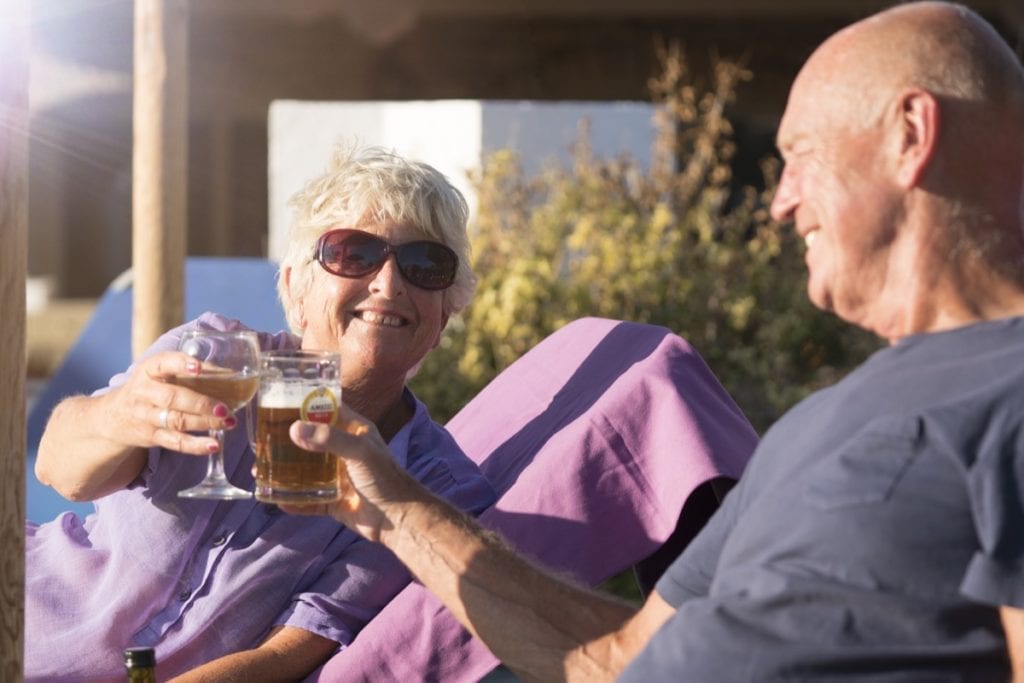 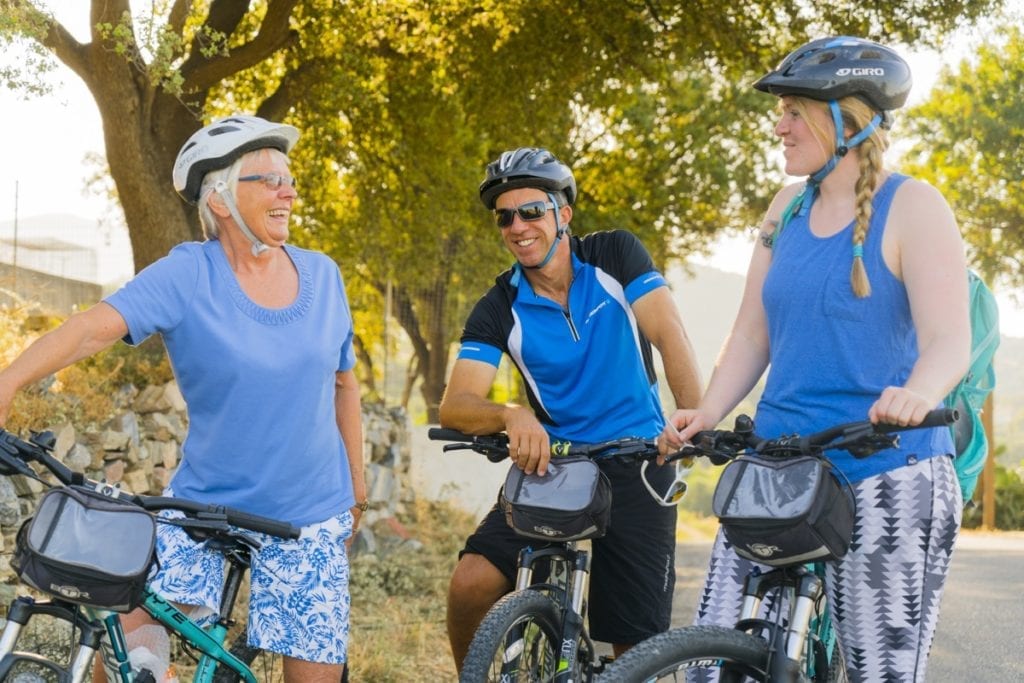 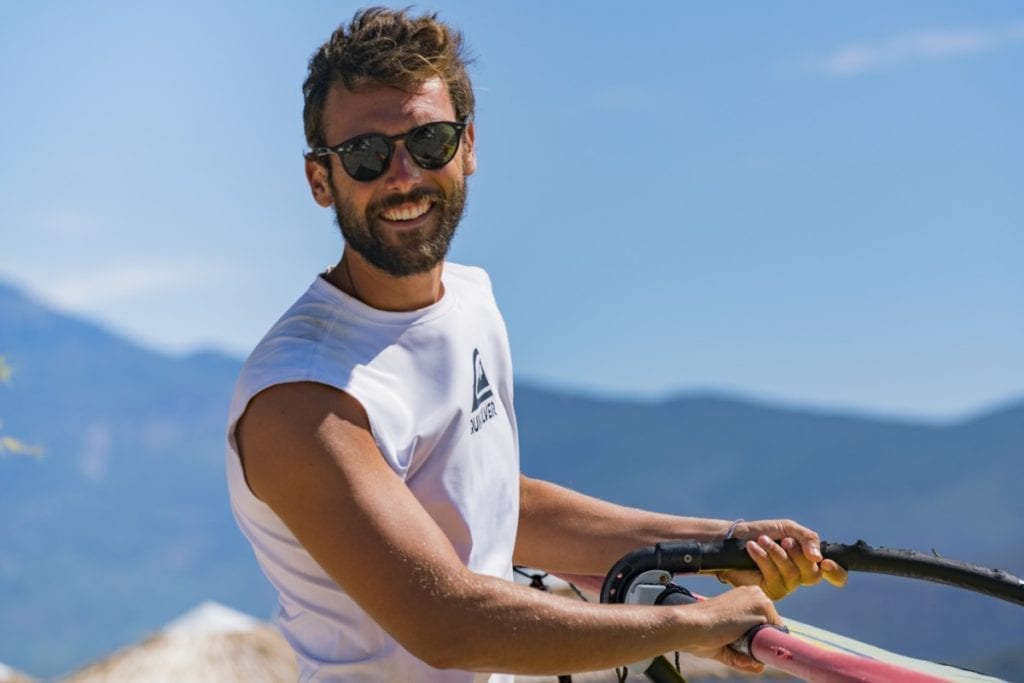 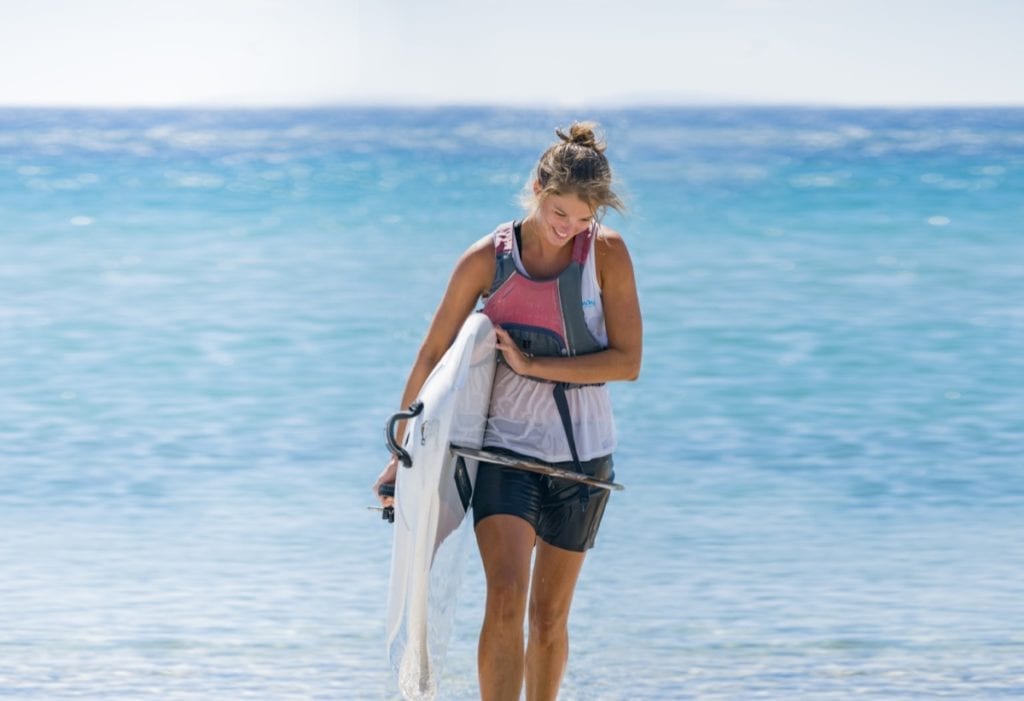 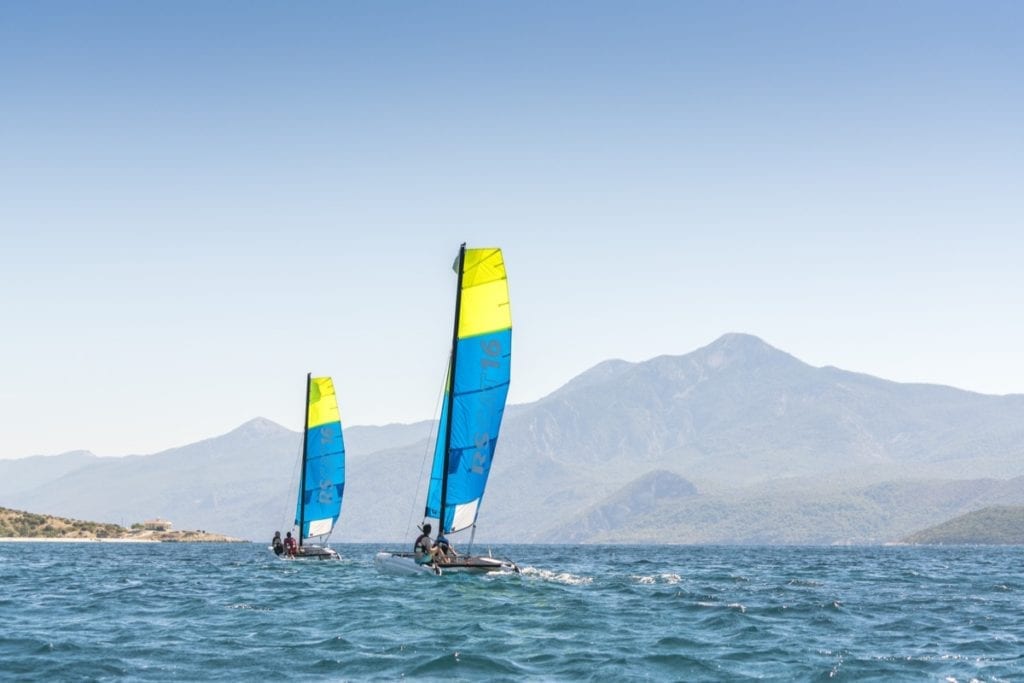 Take part in our programme of Themed Weeks: enjoy God’s creation, refresh or explore new skills and build friendships with others! 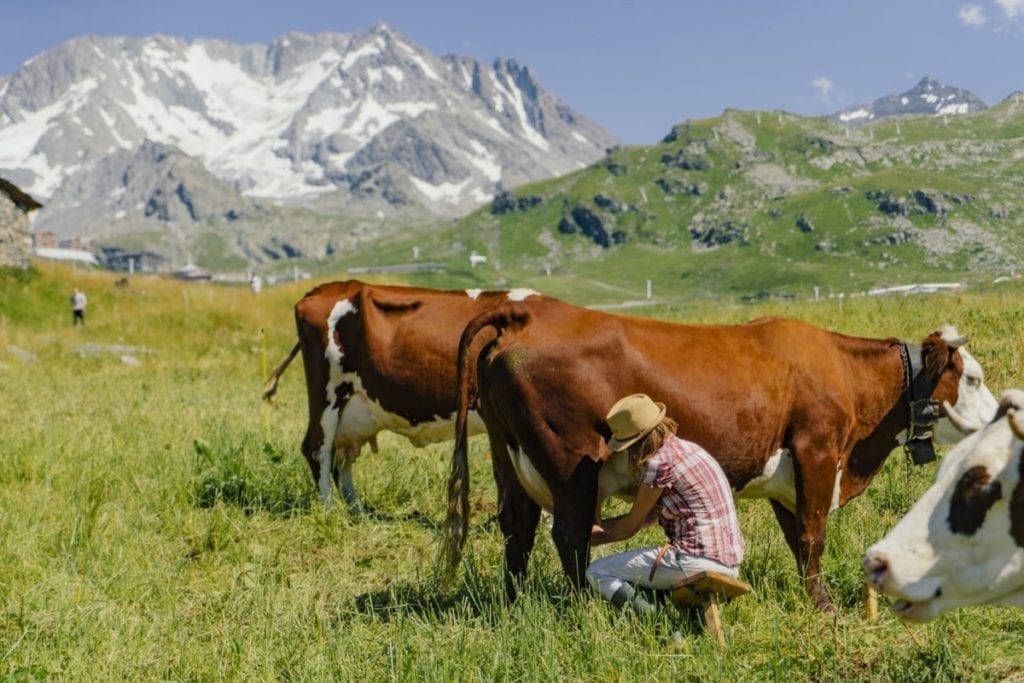 Learn more about Richmond for... 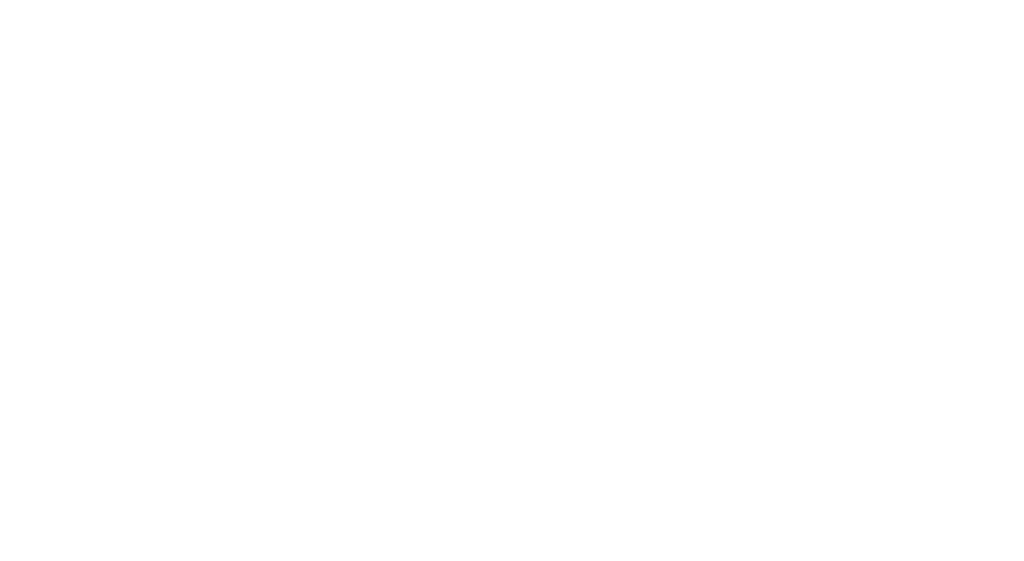